Nottingham, 8-10 June 2022 – The centre of Nottingham was buzzing with energy with people gathered outside to enjoy the sunshine and the constant hum of Electric trams whizzing by. This local charm and warmth served as the perfect backdrop for the in person return of Jisc’s Networkshop conference, an event covering the high speed connectivity networks that support the UK’s higher education institutions. This event gave Universities a platform to reflect on the current networking needs of universities and the direction things are heading.

In his day 2 opening speech Arthur Clune invited the audience to look back at the early days of the internet (cringy memes and all) as well as even further back into the 1970s and the first days of Networkshop. At the time of the first Networkshop the post office held the monopoly for the UK Data network but provided no service universities could consume so they created a dedicated network which we now know as Janet. User’s at the time complained of non-standardised commands to access services and poor User experience. 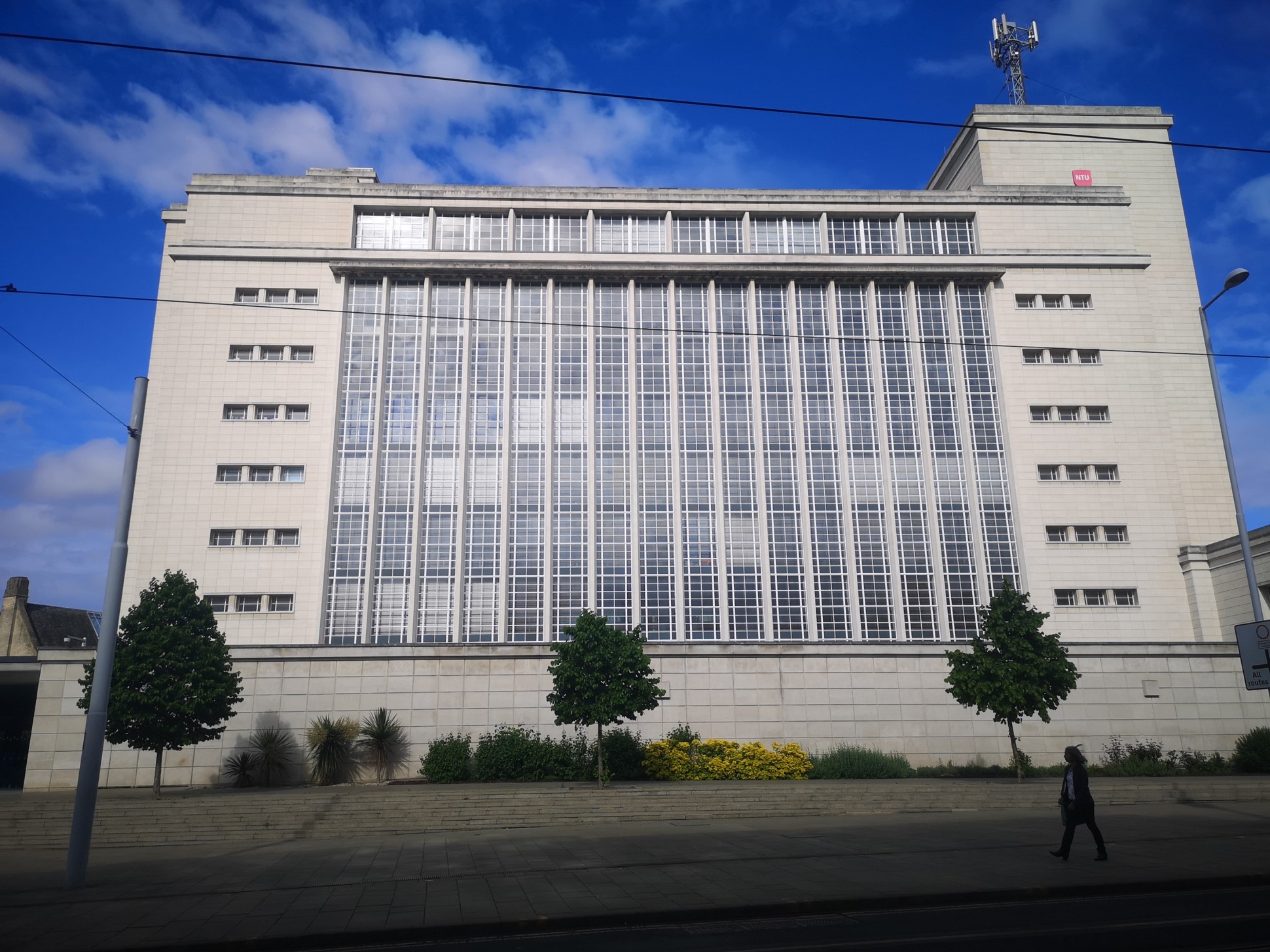 Rather than keying into a terminal to connect to public services wireless connections are now the norm and the internet is now expected to be a 247 part of life with access ‘on-tap’ access. This demand means University users would consider bad Wi-Fi a crime. This year’s workshop had the leading wireless access point providers in attendance who demonstrated that their function now is not to just provide connections but to manage the user experience through AI and machine learning, keeping connections available and support tickets down to the minimum. Looking beyond Wi-Fi, the future will see campus wide 5g deployments broadening what is possible diffusing high speed connections to all locations. This increased connectivity can then enable the IOT-powered smart campuses of the future where everything is monitored and Realtime data used to modify building systems. And if this change wasn’t enough just while we are mastering Wi-Fi and even 5g, 6g is coming up in the pipeline to take networking even further with its promise of bridging the gap between the cyber and physical.

Cloud computing has become a standard part of University IT infrastructure with Networkshop demonstrating just how far Universities have been leaning into the cloud to replace ageing on premise systems and modernise their applications and services. Across the talks there were 3 key topics currently driving even more cloud adoption:

Sustainability: The climate emergency is front of mind and Universities are working on reducing carbon emissions wherever possible with some universities even aiming to be NetZero before the UK’s current aim of 2050. As part of this, the advice is to move wherever possible legacy systems to the cloud and reduce the number of on premise VM’s taking advantage of being able to switch off resources in the cloud when they are not being used. Many universities are approaching their cloud providers and seeking clarity on their sustainability practices and energy efficiency which includes policies such as recycling old hardware to reduce landfill. Jisc has now reduced a report available on its website to guide institutions towards managing their digital Carbon footprints and further advice is likely to appear on choosing sustainable IT suppliers.

Cybersecurity: University networks are increasingly coming under attack with the threat landscape constantly evolving and new attack vectors being discovered. The cloud offers increased security over on prem as cloud providers have more security engineers dedicated to working on the problem and cloud provides access to newer hardware and software, auto-patching, and 0-trust access meaning there is less of a chance of systems being exploited and networks breached.

HPC:  The University of Bath demonstrated that Universities can now move their on premise HPC environments into the cloud to speed up research outcomes, the cloud has matured and it is no longer prohibitively expensive to do so. A cloud HPC deployment overcomes the challenges of on-premise such as the need to replace hardware every 6-7 years, supporting this ageing hardware, and dealing with slow research queues. A university deploying research workloads into the cloud benefits from greater speed as well as greater freedom to achieve new goals such as those only made possible by deploying a significant amount of cores in the cloud.

Universities investigating their cloud deployment options are invited to contact Quistor to discuss further their current requirements. We provide our Oracle Cloud services via the OCRE framework in partnership with Jisc and Oracle. Via OCRE Quistor and Oracle can assist with migrations of on prem systems and architecture to the Oracle Cloud and design and consultancy for HPC environments to name but a few of the possibilities.