The first thing that caught our eye with the announcement was the number 22….

What happened to Release 9.2?

At that time ERP systems were heavily customised, and customers upgraded every 3 to 5 years if not longer.

With the arrival of SaaS solutions several releases per year started to be the new normal. JD Edwards followed that sequence when it announced 9.2. After 3 years of 9.2 it became clear there wouldn’t be a release 9.3 : 9.2 was to be the last release  securing this number and updates were released. Now Oracle has implemented the next steps: JD Edwards removed the 9.2 release number and only kept the release number: 22. In line with the annual combined updates known as UN 3,4,5 etc we expect there will be a major release once a year.

Why is this important?

What’s more, when moving to Release 9.2 we encourage customers to reduce customisations. In case of custom programs, customers should aim to clearly separate customisations from standard programs. This evolution implies that customers ought to upgrade to 9.2 and then make sure they stay code current according to the release schedule.

Furthermore, as of Release 22, a prerequisite for deploying this and future releases is to be on the 64-bit code line. (tools 9.2.6) . The tools releases will still use the 9.2.x numbering for now. In 5 years’ time, you don’t want to be on Release 22 when release 27 will be available. You should adopt new releases on a regular basis as you do with all your SaaS solutions.

Release 22 offers a lot of new functionalities both in the functional and technical areas. You can learn all about it here: 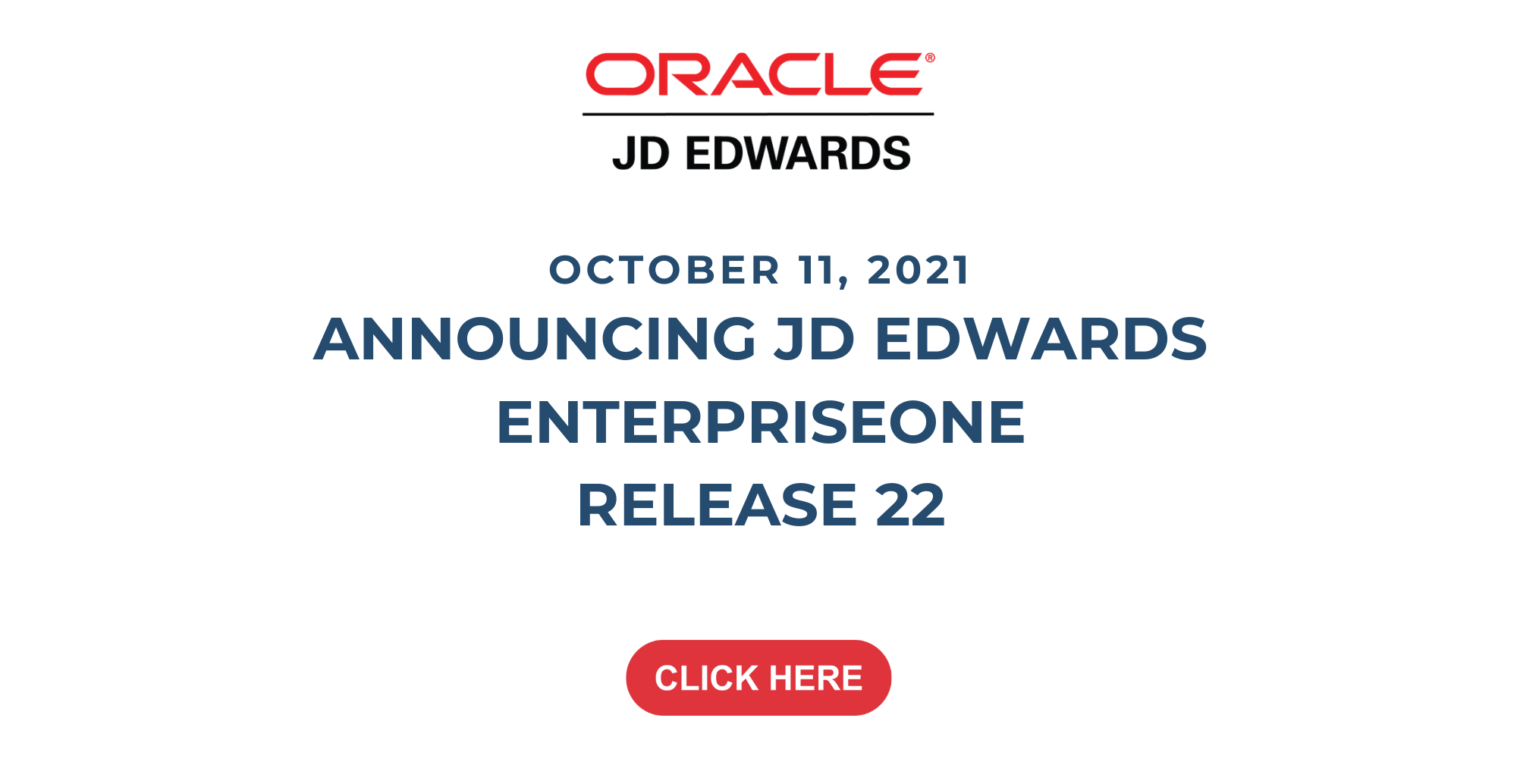 Some key topic highlights are:

Furthermore the 9.2 support policy doesn’t change, so 9.2 will have premier support till at least 2032.

If you need support in getting to the 9.2 platform and putting a plan in place to move to a continuous innovation pace with JD Edwards, contact us for more information. We can support you in defining and implementing such a strategy and deliver this in a managed services structure including additional services as test automation, security optimisation and innovation extensions.