2020 marked a year of significant change and progress, some for the better and some less so. The global pandemic forced social and corporate ‘pivots’ to become the ‘new normal’, altering consumer behaviors and impacting everything from the way we run our businesses to the way we do our grocery shopping.

For Quistor, 2020 also marked their 15th anniversary and one of the best trading years in their history. Like many successful enterprises, Quistor started from humble roots and worked tirelessly to become an international company, with 260 employees globally, that they are today.

With continued ambitions for growth and digital transformation as they enter their 16th year, Quistor pioneers Rens, Wilbert, Andre, and Peter take us through the journey from a modest management buyout from Deloitte in 2005 to the esteemed Managed Services Provider and Oracle Platinum Partner they are today. 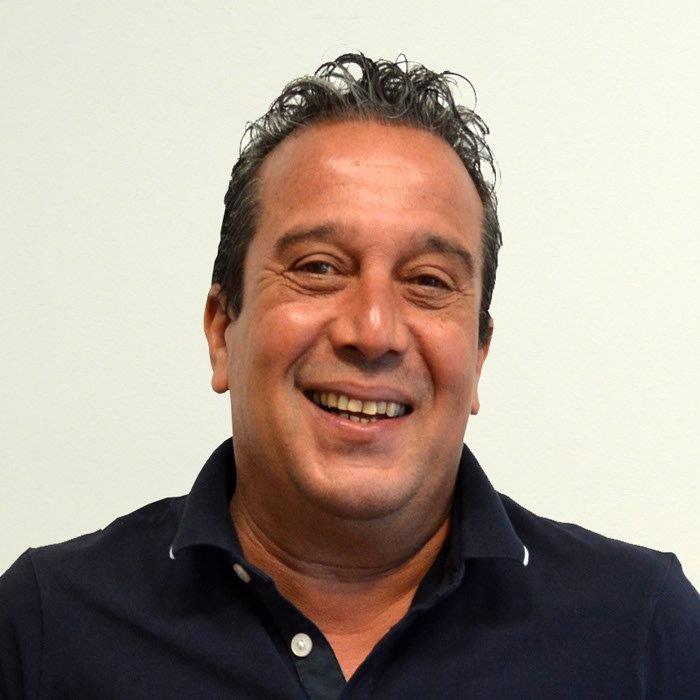 Stepping back to 2004, we were at Deloitte Consulting who were responsible for building up the Oracle practice. For quite some time we were running a JDE project for a client, during which, we managed to start up JDE support for them. Peter Theuns and his team built up skills, process flows, system monitoring, shift structures, etc. The client was asking for guaranteed uptime for their system, during and outside of office hours. Personally, I thought that this could be a successful value proposition in the market, to release clients from their support burden and let them focus on their core business.

At the time, I was aware that this would impact the way of working for Deloitte Consulting. For example, the HR model had to be adjusted because our people had to work in shifts outside office hours, we implemented shift allowances and changed our opening hours. A further example was the risk model; which needed to be agreed upon because we had to give uptime guarantees to clients with a “bonus malus” mechanism. To get this done, I planned a meeting with the board of Deloitte Consulting and Deloitte and Touche, during which I presented the business case. In that same meeting, I got told no. This was disappointing news, as I truly believed that this would be a great opportunity. From Deloittes’ standpoint, I understood that it was too risky for them. A small initiative in a big firm. Due to my strong belief in managed services, the idea to create a management buyout was born. An endless checklist, lots of negotiations with the board of Deloitte, I needed the client to remain a client in case of an MBO, the staff working on the support model needed to be convinced by Peter Theuns and myself to leave with us. Finally, at the end of 2004, we made it. Exde was brought to life.

We officially started in January 2005 in a “new” office and in 2007 we changed our name to Quistor. From there on in, we started to complete sales and find clients, professionalize, and grow as a company. Now here we are! Looking back on the evolution of Quistor, I’m really proud that together with everyone, we’ve achieved the success we have today. I don’t regret that I pushed so hard for what I believed in back in 2004. The risks I took were big, but having the right people on the same page with nothing, but skills, hard work, and strong belief got the job done. When you truly believe in something, during the journey you probably will fall on your face a few times, but as long as you stand up one more time than you fall, you will reach your goals someday! 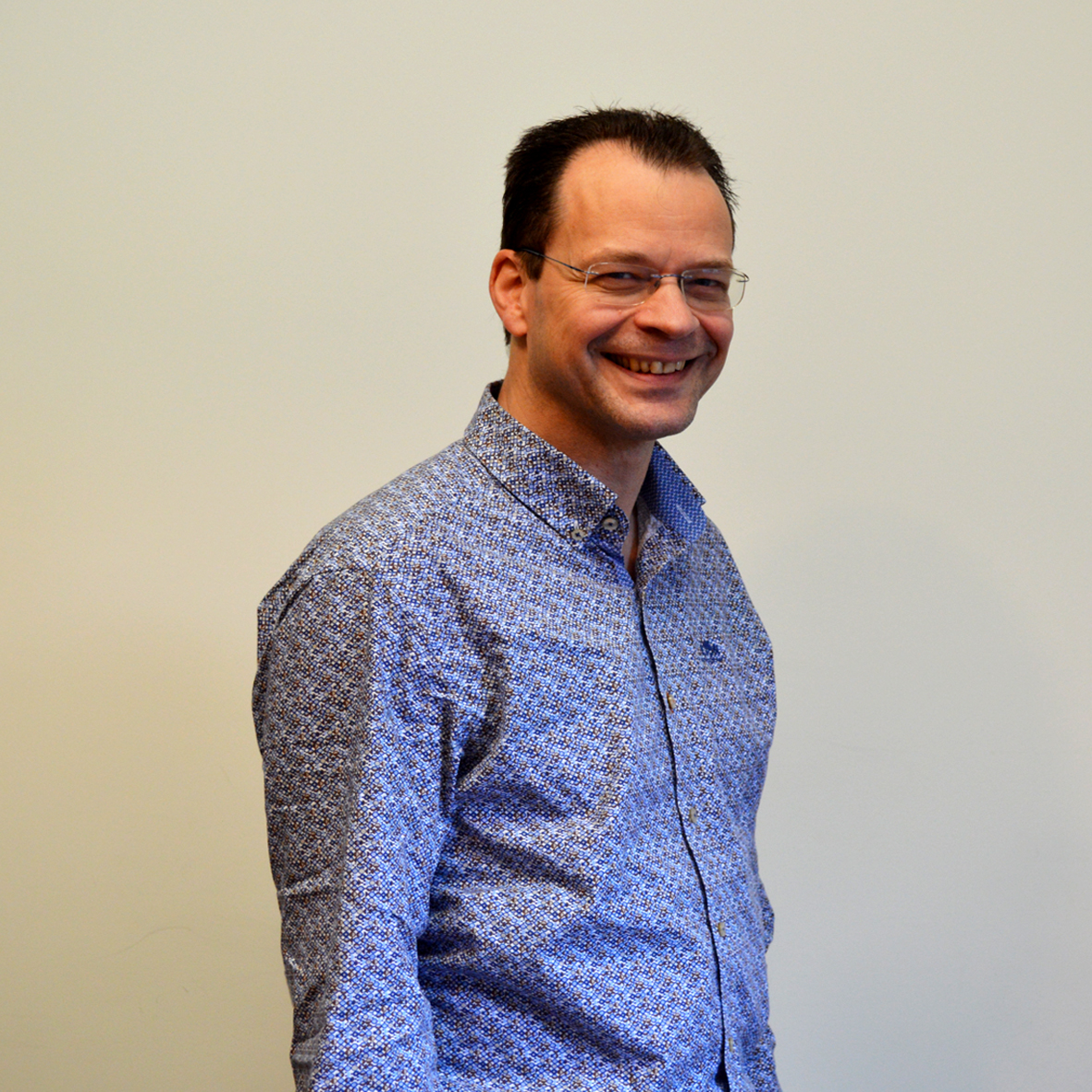 Before the start of Quistor, we were working with a small group on JDE support, which wasn’t really fitting into the Deloitte practice. We were more a company within a company, due to having previously worked together before joining Deloitte. When Rens asked me to join him on the adventure of starting a new company, I did not have to give it a second thought and immediately said yes. I never had a moment of regret from there on in.

Right from the beginning, we worked very hard. We were full of motivation, with exciting moments when it was time for big contract renewals. Having a small team, meant it came down to lots of shifts and weekend work. But we also had a lot of fun, for instance, we had a separate darts rooms where we spent quite some time, even after the evening shifts. Soon we were able to hire more and more people and at the beginning, most people we already knew had the right skills. Coming from a large company like Deloitte, I felt there was always a more professional attitude than many small starting companies.

It’s been amazing to be able to watch Quistor grow, adding Czech and Spanish companies along the way. When we started, we did not know whether or not we would make it this far, but with the right choices, skilled people, and a little bit of luck, we did it. I’m glad I could be a part of that!

Reminiscing the times when I wasn’t yet grey, as you can see on the pictures below! We started with a group of 7, almost like in the Lord of the Rings, with our quest called eXDe Solutions in 2005, which was later rebranded to Quistor in 2007. Just a few Hobbits in Bergen op Zoom in Middle-earth, ready to conquer the world… Quitting our jobs at Deloitte and jumping into the deep end was not an easy decision, but the only logical one. And a very good one when you look what has been achieved in the past 15 years. From the bottom of my heart, a huge thanks to ALL Quistorians for making this happen. Not only Rens and his Hobbits that started this venture giving up their jobs, but also everybody else that has contributed in the last 15 years. What an impressive job… and it is not over yet….

Back in the Deloitte days we were a ‘strange’ group, having our own Solution Center with a number of Servers including AS/400’s and a Sun-Ray system in a glass server room, working weird hours and having Server Level Agreements with customers. Not really the Deloitte way of working. With big thanks to Rens as investor, taking all ‘our’ customers with us, the adventure started in 2005.

Below an impression of signing the legal documents for eXDe Solutions and our first official Management Team Meeting & Dinner. 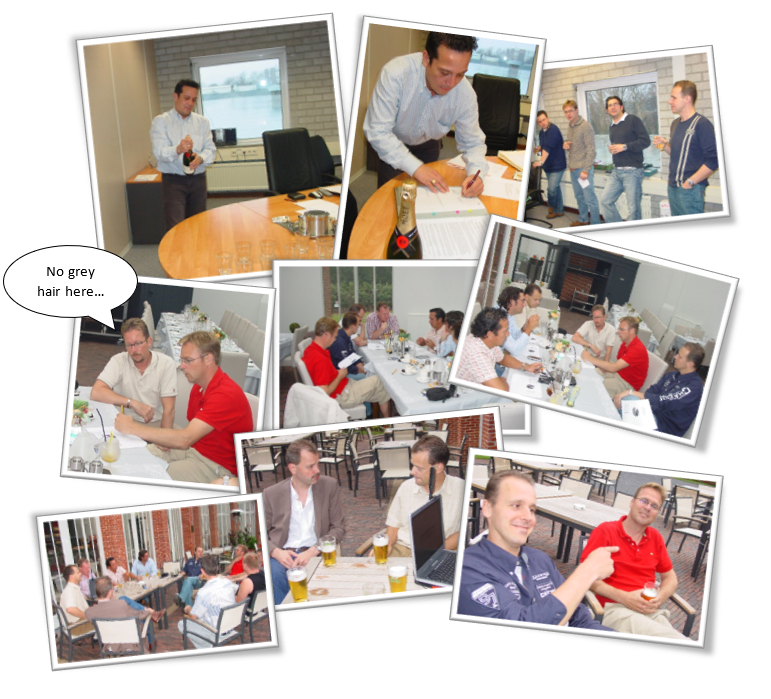 A special thanks from me to all of the pioneers of day 1: 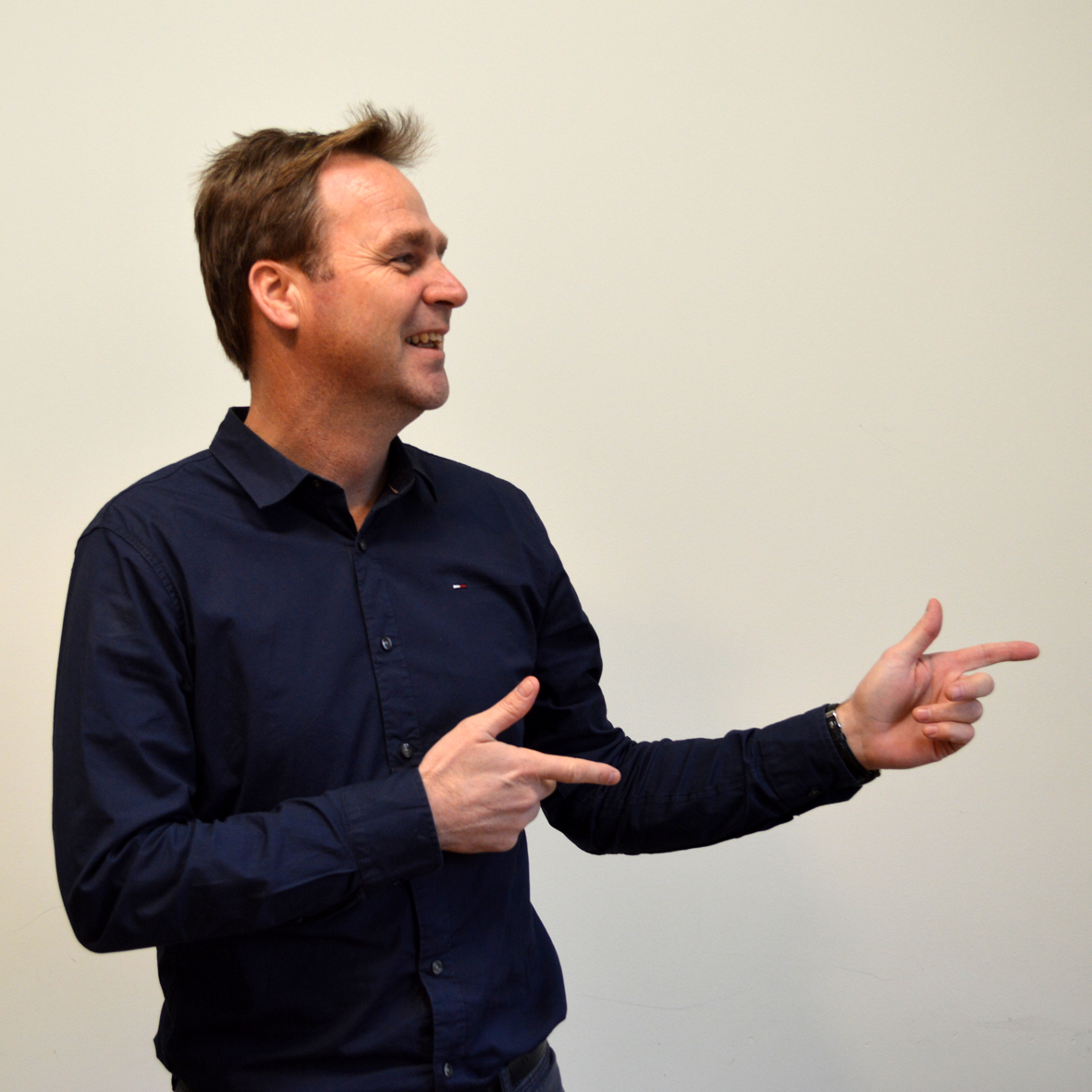 It must have been around July/August 2004 when Rens and myself first discussed how we would build a new independent organization. At that time, we were a successful department from Deloitte called ESI (Enterprise System Implementations). As Deloitte ESI, we had built a Solution Center for various JD Edwards solutions since 2003. The purpose of such a Center was to show the ERP Solution JD Edwards on multiple platforms (AS400, Windows, Sun Solaris). That way, any future customer could see his target solution already in real life. On the side, we had built a large ‘on-hands’ experience with all successful platforms at that time. Besides being specialists, we also provided post – go live support for implementation projects we did to provide the support, we had already built a 24/5 shift structure to be able to cover the needs of global Support Customers. Of course, that did not fit the global HR model within Deloitte. Due to our strong belief in support, a few months before the summer of 2004, a Solution Center business plan was made. When we built the plan there was no intention to split off and we did not foresee that a management buy out was near. I believe, that when Rens defended our plan at the Board, the no he received led to the exploration journey to continue within Deloitte. Due to Rens’ entrepreneurship, the idea of an MBO was born. It appeared to be the kickoff, of a great new era from Deloitte ESI to eXDe (ex Deloitte) to Quistor.

From day 1, it was clear we needed to be specialists about support. Not just with providing ticket numbers but being pro-active and having skilled hands and eyes on the system twenty for seven really makes a difference in the world of support. With this experience on a variety of platforms and being part of a global implementation partner Deloitte, it gave all talented people who were part of eXDe an enormous head start, in comparison to the smaller players in our world of support.

In the end, the decision to split off was final and we started planning the ‘way out’ to a new beginning. Firstly, we needed the best people to be part of the team, we needed a military plan to move our equipment from the Deloitte office to our new home. We needed a new name (eXDe), a logo (many designs passed the review by Andre 😊), furniture, we needed book-keeping systems (Excel), time registration systems (EXPO), documentation systems (EXDO), change of contract customer, change of lease equipment, a new website, connectivity to our customers and so on. An enormous achievement, that we managed within just a few months. Just after Christmas, we moved all our gear with the Horse Trailer to a brand-new familiar office with ZERO downtime for our customers. By Monday the 3rd of January 2005 we were all set. All the skillset was in ‘Da House’ and equipped with enthusiasm to make it work.

When we started on the 3rd of January 2005, our first large customer was still Deloitte, as we were also supporting their Marketing Information and Time Registration System (DeMIS and DeTRIS). With additional customers like TPG (CEVA nowadays) we immediately had a customer base of more than 5000 active users. Very soon after, we started expanding our main shift structure from 24/5 to 24/6 and with the ‘win’ of Omron Night support we implemented professional support around the clock (24/7) in the summer of 2005. New recruitment was found and still many of them remain part of Quistor.

One unpleasant business surprise worth mentioning, was that after a friendly takeover of JD Edwards by PeopleSoft, a hostile takeover of PeopleSoft and thus JD Edwards took place by Oracle in January 2005. Just when we started, it already became very unclear whether Oracle would proceed with JD Edwards or not. Luckily, Oracle saw a position in the market that wasn’t being filled by their Oracle e-Business and proceeded with JD Edwards.

During the years we made many mistakes, had great wins and losses, had a stroke of luck and (un-)pleasant surprises and disappointments. Some with-in and some beyond our control.

Many thanks to all Quistorians of the first hour: Andre de Wit, Wilbert van Loon, Koos Oostdijck, Paul Vermeulen, and Peter de Jong and of course, to everyone within Quistor. We are really are proud of everyone’s contribution to construct and expand our company further into the ’20s. It goes without saying (and I am really sorry we can’t mention or thank everyone) but we really need and appreciate you all.

Do you have any questions or doubts? Please let us know.